UEFA will announce later today whether or not Milan's number one will have to serve a ban or just pay a hefty fine after his controversial substitution against Celtic last Wednesday.

UEFA opened up investigations following the incident at Celtic Park where a fan ran onto the field, to celebrate Celtic's winner, where he tapped Dida on the cheek. Dida turned around to run after the fan but collapsed a few seconds later with his hand to his head. The rossoneri medical staff stretchered him off the field where has was replaced by Kalac for the last two minutes of the game.
Galliani decided that Milan would not take action against Celtic and Dida was not going to press charges against the Celtic supporter. However, Celtic took action into their own hands and handed him a life-long ban from seeing any Celtic games.
UEFA have been viewing the scenario from different TV angles to see if Dida has gone against the rule of Sportsmanship in Article 5 of UEFA's rules. The verdict is expected at about 4pm today and more news will come once the verdict has been made.
Email Post

Anonymous said…
Hey milanista!
I found your blog after reaidng your comments on the http://italiansoccerseriea.com/ blog. ABout Dida, he did go against sportmanship, no doubt about it. I think UEFA might ban him for the next 2 or 3 games in the CHampions LEague. I would have preferred for AC Milan to reprimand him. Not just in words but actions, like suspending him for a game or 2 in the Serie A. After all, he embarassed not himself but the club that he was representing: AC Milan. Now we'll see how Kalac does!
October 11, 2007 at 7:04 PM

Milanista said…
Ciao!
The only thing about Dida getting a two match ban is that now Kalac comes in and in my opinion Kalac is worse and is even more prone to mistakes, but I guess this is what makes a team stronger: getting through the tough situations.

It was embarassing for the club, and hopefully he can prove Milan with some fantastic saves once he returns.

A lot of rumours are going around that this will be his last season... then again those rumours have been around for years
October 11, 2007 at 7:27 PM 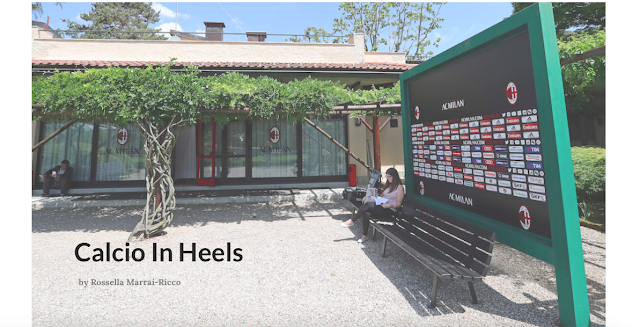 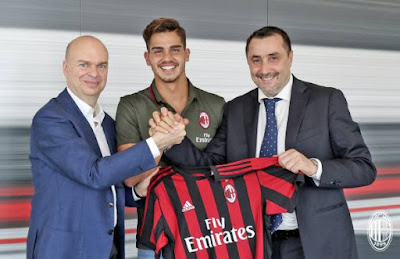 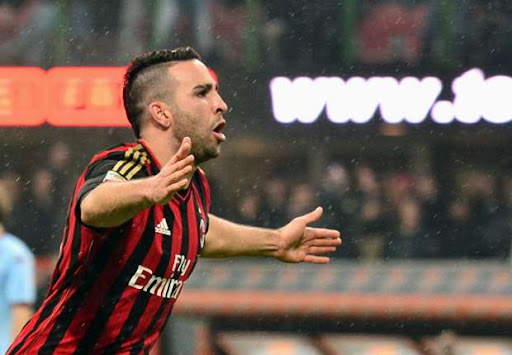 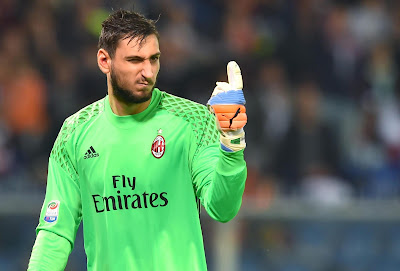